How to Prepare Yourself to Survive 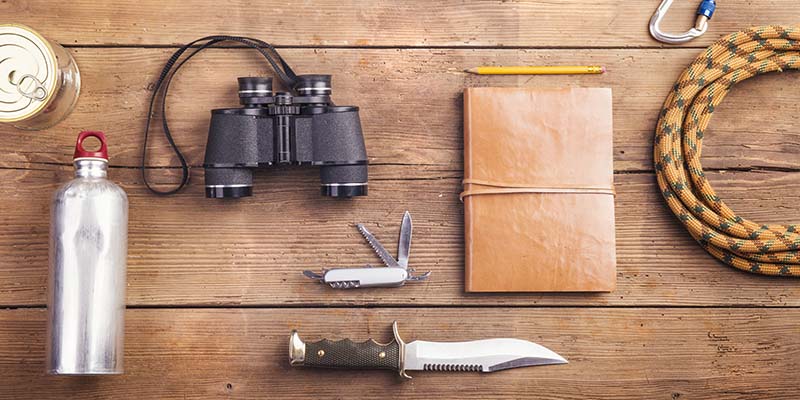 Have you ever heard a person tell their story of survival? Perhaps the boat they were on sank, but they were lucky enough to escape before it completely went under. Or maybe their plane crashed and they were the only survivor from the flight. It may have been a case of skiing in the winter, and getting trapped by tremendous amounts of snow.

Whatever the case is, these stories are incredible. Not only did these people have to survive the tragedy, but they also had to survive until they were found. Here we will take a look at what it takes to prepare yourself to survive in one of these situations.

What Does Survival Really Mean?

Survival means an individual is able to control their fears in a time that they do not have any control of. They will develop a mindset after the fight or flight response comes into play and will manage their emotions in order to get through the ordeal. While these individuals may have had the skills needed to survive, they most likely also had a good mental attitude that assisted the most in whatever situation they were in.

I can not tell you how important it is to maintain a positive mental attitude while in difficult situations. It can be very hard to do, but if you practice having a positive attitude in life every day, this can help. By allowing your mental attitude to stay positive, you do not bring yourself down. Or others that are with you. Imagine if you are stranded in temperatures that are freezing.

If you have the mindset that there is nothing that you can do, and you are going to die, this will rub off onto others in your group. Instead, be a cheerleader for everyone in your group. You can get through any situation if you put your mind to it.

Do not let fear creep up on you. Survival situations can be very stressful and full of fear, but if you let fear take over, you are going to lose. Once fear takes over, you are not able to act how you should.

When disaster strikes, never panic. While this is natural for most people to do, keeping your cool will help you to prevail. Keep a clear mind. Have a goal to focus on. It helps to say this goal to yourself as a mantra in order to stay on task.

We have developed traits that our ancestors have had that can help us to survive in situations such as the ones listed above. The following are all genes that we have inherited.

Traits That Survivors Have

There are characteristics that survivors have that normal humans do not have. These include:

Catastrophe survivors may include those that have survived living in the woods for a week after being lost on a hiking trip or someone who was stranded in the mountains after an avalanche. Disease survivors are those that survive various forms of illness, such as cancer. Scientists are stating that up to half of all cancer cases could have been avoided if there had been a change in lifestyle. Here are some of the differences between the two of them.

The best piece of advice that I can offer you should you ever be in a situation where it is life or death is to stay positive. Repeat to yourself that you will be a survivor. Keep faith and hope and fight with all your might. You can do it if you have the right mindset. 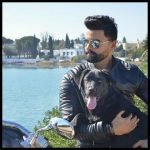 About Rob A. Hodge

Rob A. Hodge, Founder of Primate360. I started this site in 2019 for people who want to learn about Fitness, Survival and Healthy Living in general from people who actually have experience in these fields and succeeded in them. I'm here to help you get results. I will let you know what actually works and what doesn't, everything is result oriented, Period

We use cookies in our website to ensure that we give you the best experience. Sometimes we get compensated,
if some links are clicked and followed by a purchase, at no additional cost to you.OkTell me more